Since the YEN began in 2012, the farmers, advisors and scientists involved have had many ideas for enhancing yields. Then when EIP-Agri funded the ‘YEN Yield Testing Project’, these were made into a ‘Treasury’, and farmers formed Farm Innovation Groups – or FIGs.  Each of the five FIGs comprised participants who were interested in testing a particular hypothesis for increasing their yields.

The new approaches and resources developed in the YEN Yield Testing project are explained and demonstrated here. These can now be used to facilitate further 'action research' projects under real-life farming conditions. They are designed to address the key challenges to doing action research on farms:

Resources and examples described here solve each of these challenges.

Farmers, their staff and their advisors, often hatch ideas for improvement and progress but, even if acted on locally, these need to be communicated and explained more widely, to enhance progress across the whole industry and in science. 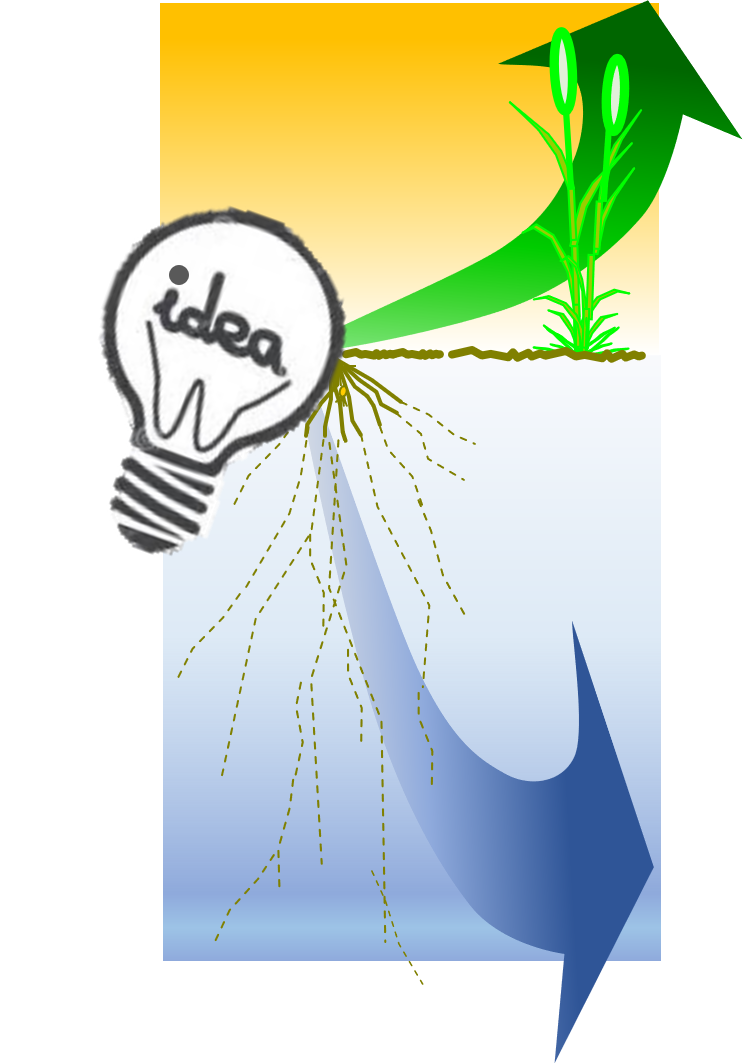 Farms often test their husbandry decisions, sometimes even inadvertently e.g. through spray-misses. Effects can often be visible and convincing, especially if they are seen ‘to a line’. However, it is vital to know whether effects are ‘one-off’, or consistent across fields and farms.

So, in 2018 we formed five FIGs, to test the best ideas raised within the YEN. A FIG is a group of farmers, advisors and researchers all collaborating to answer the same question.  ADAS dubbed these ‘FIGs’, but another name for a FIG is a ‘Field Lab’, as operated by Innovative Farmers, or an ‘Operational Group’, as organised by EIP Agri (the European Innovation Partnership for agriculture).

By all making the same test, farmers in a FIG can learn much more quickly whether results of their husbandry tests are reliable; also, through ongoing discussions, often using social media, they can share more knowledge and draw more confident conclusions about what to do next. Five FIGs were formed through the YEN Yield Testing project; their reports can be seen below. FIGs offer a whole new way of doing research which should drive farming progress faster.

If a field includes a tramline trial, whether or not it shows visible effects in the growing crop, it is vital to know effects on yield. However, differences are usually too small to judge ‘by eye’ in any yield map. In fact, as most yield maps show, the immediate challenge on most farms is that inherent within-field yield variation is large, and much larger than effects of any treatments that we can think up.

So ADAS (through investing in an Innovate UK project) developed a new way – which it calls ‘Agronomics analysis’ – of modelling the spatial variation within yield maps and thereby gauging the confidence that should be attached to any yield effect, after treating adjacent tramlines differently.

ADAS now undertakes Agronomics analyses for all FIGs arising from the YEN, and for a wide range of other clients across many crops and many types of trial. 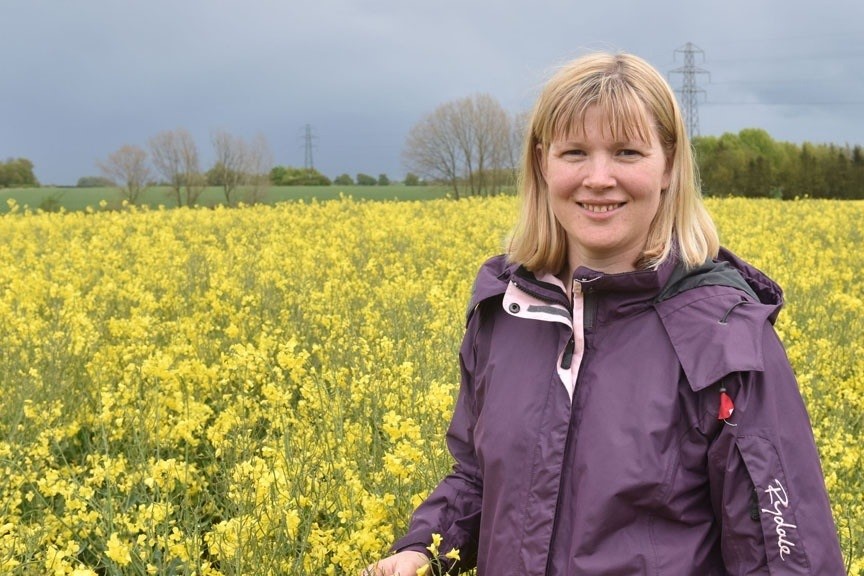